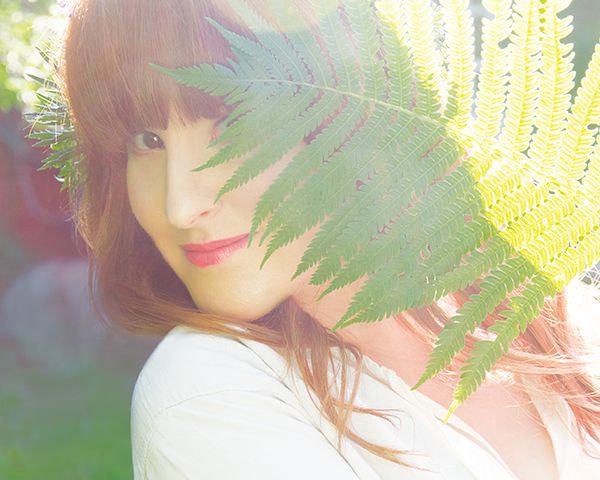 Diana Panton is a two-time JUNO Award winner (2017 and 2015) and double SILVER DISC Award Winner in Japan. Her albums made Downbeat Magazine's Best of 2017 and 2016 with four-star reviews. Her latest release, solstice/equinox, was a Downbeat Editor's Pick in 2018. Panton's previous release debuted at #8 on Billboard. Her music has topped Amazon.com's Movers and Shakers Chart, iTunes.ca/com, HMV Japan and Hong Kong, Eslite and Books.com in Taiwan. Upon its release in Asia, solstice/equinox went to #1 in both HK and Taiwan and finished second in year-end sales in Taiwan. The album's conceptual theme is about the changing seasons and is underscored by varied instrumental tonal colours as contributed by Canada's finest musicians, including three Order of Canada recipients: Guido Basso, Phil Dwyer and Don Thompson, as well as four-time National Jazz Guitarist, Reg Schwager. Wholenote Magazine noted this communal effort "sounds not like a collection of hired musicians, but rather like a working jazz group that exhibits sympatico and a shared investment in the music heard here." With songs performed in both English and French, solstice/equinox was selected by ICI Musique, Radio Canada as one of the top albums of the year.