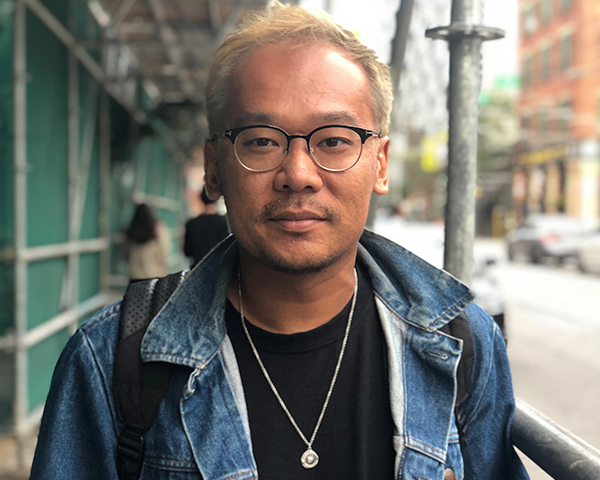 Peter is a director and screenwriter based in Toronto, ON.

His music video and commercial work - which includes pieces for international artists Martin Garrix, Avicii, and Jessie Reyez - has appeared on many best-of lists and received numerous awards and nominations, including the MTV Video Music Awards, JUNO Awards, MuchMusic Video Awards, UK MVAs and the Young Director Award in Cannes.

Additionally, his narrative work has screened at Sundance and the Toronto International Film Festival as well as having been featured in the New Yorker and garnered multiple Vimeo staff picks, including a video of the year. His short film, 5 FILMS ABOUT TECHNOLOGY, was acquired by NEON and played in theatres across the US with COLOSSAL, starring Anne Hathaway. He most recently served as co-producer on the feature film CODE 8, starring Robbie Amell, Stephen Amell, and Sung Kang, and served on the nominating jury for the 2018 Canadian Screen Awards. On the side, Peter also moonlights as a guitarist, playing with SonReal on his tours across Canada, US and Europe.

Have A Nice Day - SonReal
YEAR