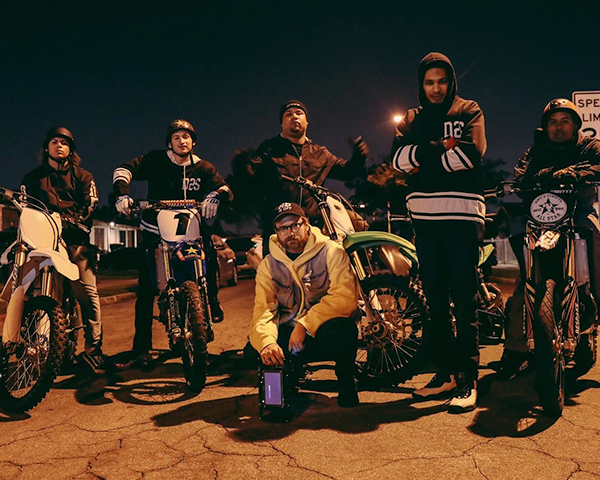 Andy learned to see life through a camera due to the influence of his photographer father. After receiving his master’s degree in directing from The American Film Institute, Hines transitioned into directing music videos and commercials. He was introduced to the industry by A$AP Yams, making his first music video in the driveway of his house. After a few years in the industry, Hines’ video for Big Sean’s “One Man Can Change The World,” featuring Kanye West and John Legend, won Best Video with a Social Message at the 2015 MTV Awards. In 2016, he was awarded three Cannes Lions for his work with J.W.T. New York and the TriBeCa Film Festival. Recently, Andy has been working on motivating and inspiring the creative youth of Nova Scotia, one of the unsung cradles of art and music.