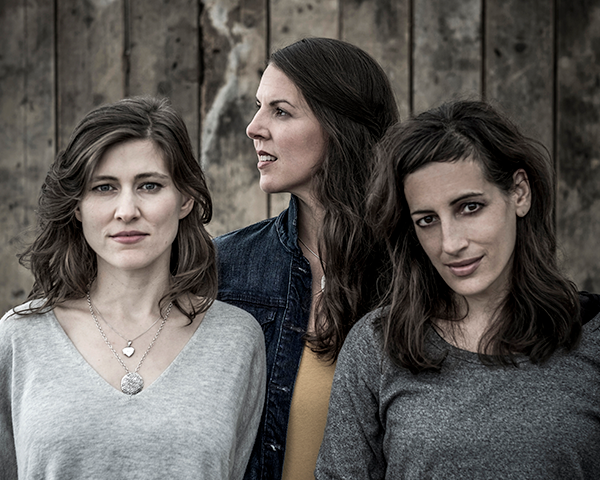 Traditional Roots Album of the Year  2019

Starting as a happy accident of solo singer-songwriters getting together for a one-time-only performance at a tiny guitar shop in Winnipeg, Manitoba, The Wailin’ Jennys have earned their place as one of today's most beloved international folk groups. Founding members Ruth Moody and Nicky Mehta, along with New York-based Heather Masse, continue to create some of the most exciting and exquisite music on the folk-roots scene, stepping up their musical game with each critically-lauded recording and thrilling audiences with their renowned live performances. The long-awaited follow-up to Bright Morning Stars finds the trio bringing their passion and stellar musicianship to a carefully curated collection of some of their favorite songs, including tracks by Tom Petty, Emmylou Harris, and Dolly Parton. For members Nicky Mehta, Ruth Moody and Heather Masse, Fifteen celebrates a 15-year musical partnership that has created three award-winning, Billboard-charting studio albums and one magical live recording and brought them a loyal worldwide fanbase.