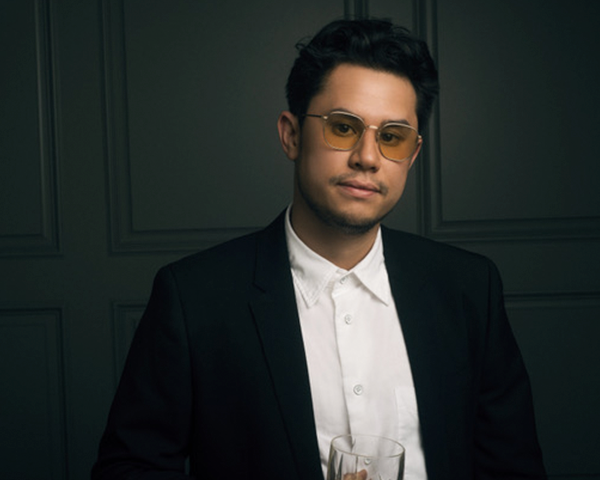 Frank Dukes is a Canadian songwriter, producer and Grammy Award-winner known for his record-breaking work across all genres. He has written and produced music for Drake, Frank Ocean, Cardi B, Post Malone, Travis Scott, The Weeknd, Camila Cabello and more, garnering billions of streams across all platforms in addition to his expansive Billboard Hot 100 success. While continuing to emphasize the importance of genuine creativity in music, Frank has solidified himself as one of the most talented and successful producers and songwriters of the 21st century.