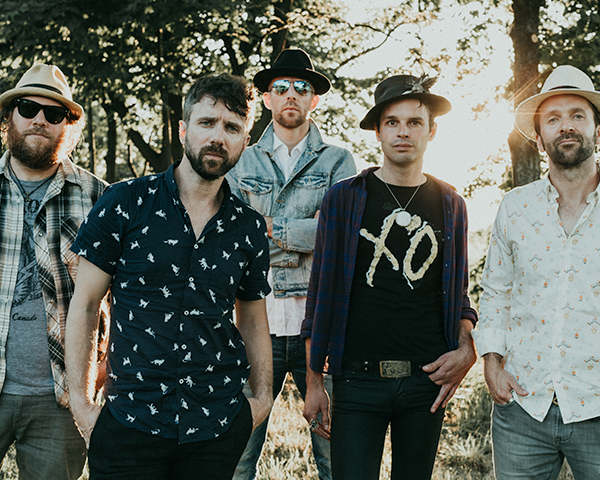 With multiple radio hits drawn from six scorching studio albums plus several EPs, a pair of live records, and a retrospective, The Trews are among the most prolific, electrifying, and innovative rock bands on the planet, a fact corroborated by onetime stage-mates the Rolling Stones, Weezer, and Bruce Springsteen.