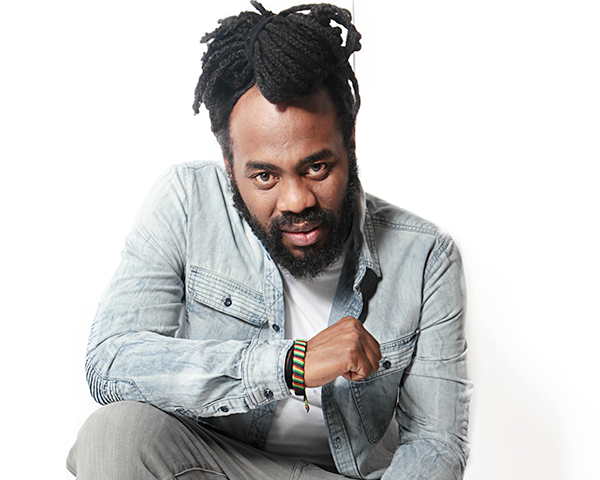 Reggae Recording of the Year  2019

Toronto Star billed EXCO LEVI the “local reggae King." Six-time JUNO Award nominee and five-time JUNO Award winner, Levi released his sophomore album NARRATIVE in November 2017. EXCO LEVI, in a firm yet laid-back way, says that his “goal is one of Canada’s 26 million. The rest of the world should be a bonus." The roots reggae rhythms took EXCO LEVI across Canada, NE USA, Europe and Costa Rica for 30 shows with his band, High Priest. Levi rung in 2019 in Costa Rica - the first step in his venture into Latin America.

Fresh off the heels of NARRATIVE, Exco Levi is back with his hot new single "WAH GWAAN," dipping into international dancehall to broaden his audience.