2019 RECORDING ENGINEER OF THE YEAR | Robbie Lackritz | | The JUNO Awards 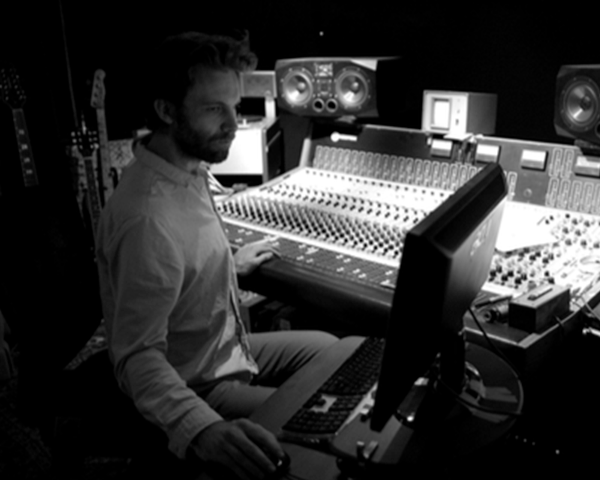 Robbie Lackritz is a Canadian-American producer-engineer residing in Toronto. He is most noted for his work with Feist, Bahamas and Jack Johnson. Per Rolling Stone Magazine, his work is regarded for its “bedroom- style” production of singer-songwriter recordings, frequently electing to leave in mistakes and forego editing in exchange for documenting extremely intimate moments of emotional discovery with an artist.

Lackritz has produced the entirety of Bahamas’ catalogue – 2012’s Barchords, which certified Gold and was named the iTunes’ “Singer-Songwriter Album of the Year,” 2014’s Is Afie, which won the JUNO Awards for Adult Alternative Album of the Year and Songwriter of the Year and 2018’s Earthtones - which features D’Angelo’s rhythm section and debuted at #2 in Canada. He has been featured in Tape Op, Mix Magazine, SPIN, The New York Times, and was heralded by The CBC as "The Secret Weapon of Canadian Music." His work has sold over 5 million copies worldwide and has been streamed over 700 million times.