2019 RECORDING ENGINEER OF THE YEAR | Ben Kaplan | | The JUNO Awards 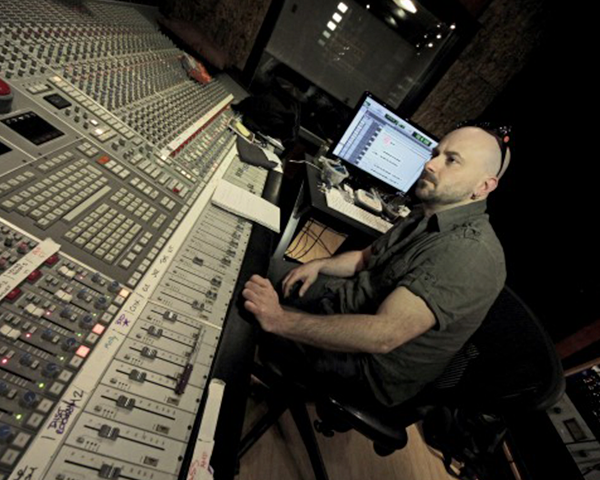 Ben Kaplan, “Get Up”, “It's Alright” DANCE AND CRY – Mother Mother

Ben Kaplan has established a reputation in the business as a guy with great ears, a lot of musical talent and a Pro Tools whiz who brings creativity, beauty and perfection to every mix and every recording. Early on, learning directly from producing legend Jack Richardson, he worked in studios across North America and the UK recording a wide variety of genres. Ben is now based in Vancouver as a producer, engineer, mixer and programmer and is one of the founders of Fader Mountain Sound, formerly the historic Little Mountain Sound. He has a long list of credits including Mother Mother, Biffy Clyro, Five Alarm Funk, Bootsy Collins, Snoop Dogg, Shakira, Rise Against, Gallows, Bend Sinister, Ninja Spy and Chevelle. Ben engineered Biffy Clyro’s critically acclaimed album Only Revolutions, which was nominated for the UK’s prestigious Mercury Award in 2010, and their double album Opposites, which garnered the band their first #1 album in the UK as well as best album of the year at the 2013 Kerrang Awards. Most recently Ben co-produced, engineered and mixed Mother Mother’s latest record Dance & Cry.

“Get Up”, “It's Alright” DANCE AND CRY – Mother Mother
YEAR