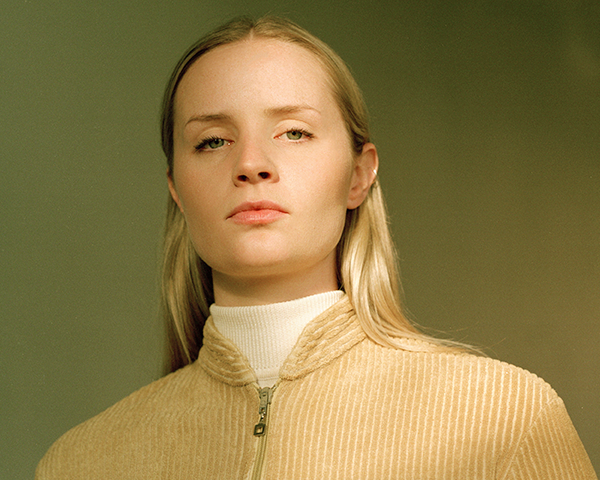 Charlotte Day Wilson is singer, producer and multi-instrumentalist from Toronto.

Trained as a vocalist and saxophonist, with roots in R&B, soul and folk, she’s has emerged over the last two years as part of a crop of exciting, Toronto-based artists earning global recognition, including friends Daniel Caesar, BADBADNOTGOOD and River Tiber.

Charlotte’s artistic focus is to create music that is at once intimate and accessible, driven by the honesty of her voice. Her 2016 debut EP CDW was a critical smash upon arrival, garnering glowing reviews from Pitchfork, FADER, Beats 1, Pigeons & Planes and countless others.

Since then she has toured the world extensively and become a powerful live entity in her own right selling shows in New York, London, UK, Toronto, Montreal and supporting luminaries like Haim, Local Natives and Angel Olsen.

With her powerhouse voice and unmistakable poise, Charlotte’s cemented her name with the February 2018 release of her widely celebrated second EP, Stone Woman. Stone Woman chronicled the growth and uncertainty that accompanied her meteoric rise, defined by her search for truth and identity, clarity, vulnerability and strength.