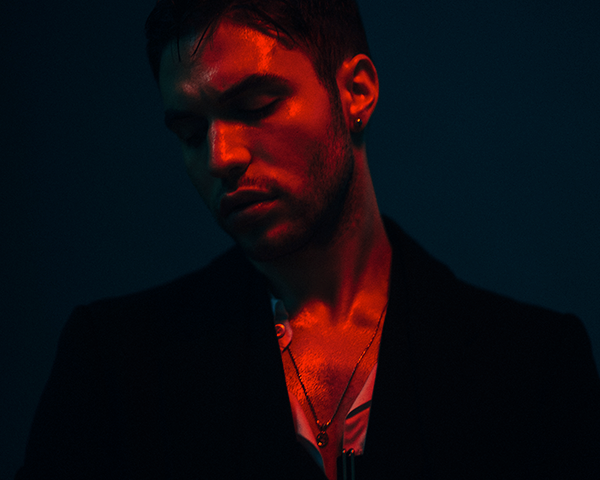 Black Atlass is the alias of Alex Fleming, a singer and songwriter from Montreal who specializes in a shadowy but tension-filled form of alternative R&B. Originally signed to the Fool's Gold label, the Montreal native debuted in 2013 with "Paris," a single that hinted at his range by featuring an acoustic piano version along with the heavily processed original electronic mix. A six-track EP entitled "Young Bloods" followed in 2014. The next year, he issued "Haunted Paradise" and appeared on Action Bronson's Top Ten album Mr. Wonderful. Fleming switched to The Weeknd's Republic-supported XO label in 2018 for "My Life," released just ahead of the Fifty Shades Freed soundtrack, which featured his and Jessie Reyez's "Sacrifice."