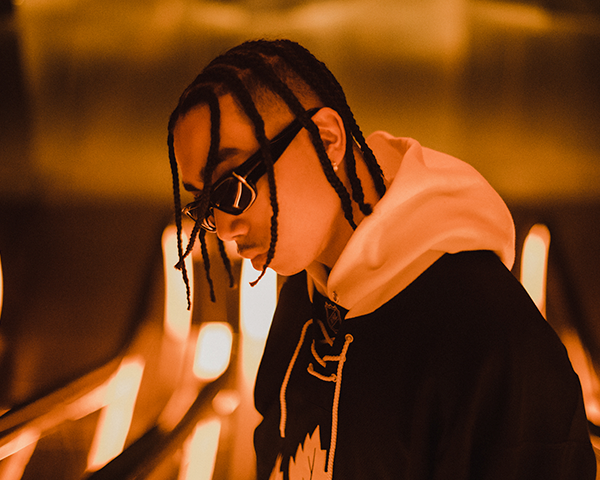 Toronto rapper, KILLY, has rapidly become an artist to keep your eyes on. After finding viral breakout success with the music video for his single “Killamonjaro” in 2017 with over 20 million views on YouTube, the Bajan/Filipino rapper has already proved he isn’t going anywhere but up from here. With his steady stream of releases that have earned him two Gold-certified singles, KILLY has developed a refined lyricism alongside his signature melodies and hard-hitting production.

While KILLY is breaking into the rap game during the SoundCloud rap era, his sonic sensibilities set him apart from the crowded scene - enough to already surpass 300 million streams. His first project, Surrender Your Soul (March 2018), introduced the world to his energetic yet slick sound and has set the tone for what’s to follow. The twenty-one-year-old recently released his EP, KILLSTREAK (September 2018), to an eager and ready fanbase. The five-track project accumulated nearly 10 million streams in less than a month. As the hype around KILLY continues to grow with each new release, 2018 has proven to be his biggest year with festival appearances and tours across the world.