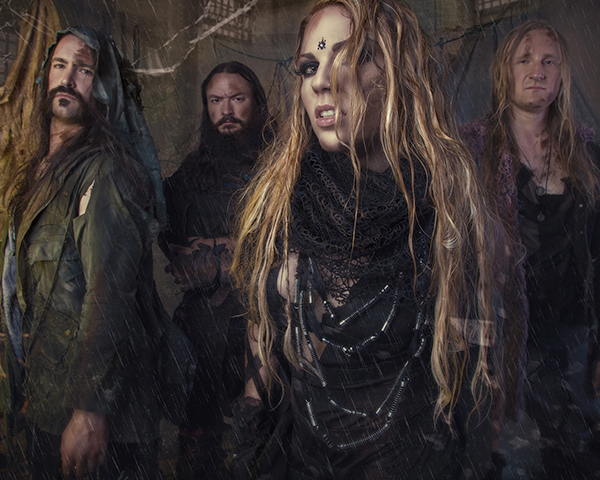 Kobra And The Lotus , Prevail II

Explosive hard rockers Kobra and the Lotus, led by frontwoman and vocal powerhouse Kobra Paige, have been making a name for themselves worldwide since 2010 with extensive touring and five albums to their name including critically acclaimed double albums Prevail I (2017) & Prevail II (2018) via Napalm Records.

“One of the year’s best hard rock and metal records.” - Metal Nation

The album has also charted in Canada with #12 Top Hard Music Album, #64 Top Albums and #85 Top Albums at release. Having toured the globe with bands such as KISS, Def Leppard, Judas Priest, Black Label Society, Kamelot and Delain, Kobra And The Lotus have already played the main stages on some of the largest European festivals as Download, Sonisphere, Hellfest, Gods Of Metal, Bloodstock, Graspop, Wacken and more. Through their extensive touring and strong album releases, they have carved their niche within the hard rock scene. Kobra and the Lotus' music is loaded with exquisite precision, heavy emotion, vocal brilliance and grand-scale dynamics, highlighting the glories of classic heavy rock. Known for their exceptionally strong live shows, they proudly carry the flag for all Canadian hard music fans.