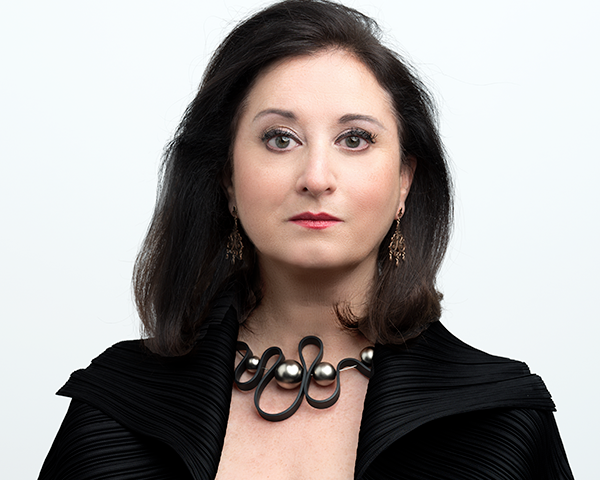 Renee Rosnes, Beloved of the Sky

Renee Rosnes is one of the premier jazz pianists and composers of her generation. Upon moving to New York from Vancouver in 1986, she quickly established a reputation of high regard, touring and recording with legends Joe Henderson, Wayne Shorter, J.J. Johnson, James Moody and Ron Carter and was a founding member of the all-star SFJAZZ Collective. Her 15th recording as a leader, Written in the Rocks (Smoke Sessions) was named one of ten Best Jazz Albums of 2016 by The Chicago Tribune, one of the Best Albums in all genres of music by The Nation, and was awarded a 2017 JUNO Award (her fifth). JazzTimes wrote, “Ms. Rosnes delivers conceptual heft, suspenseful compositions and mesmerizing performances." The band’s most recent session, Beloved of the Sky, features modern masters Chris Potter, Steve Nelson, Peter Washington and Lenny White. The 2018 Festival International de Jazz de Montréal, awarded Renee the Oscar Peterson Prize, in recognition of her exceptional contributions in jazz. She is married to pianist Bill Charlap, and the duo was featured on four tracks from the 2015 Grammy award-winning album, Tony Bennett & Bill Charlap: The Silver Lining (Universal). Renee is also the Artistic Director of the Oscar Peterson International Jazz Festival.

Beloved of the Sky
YEAR