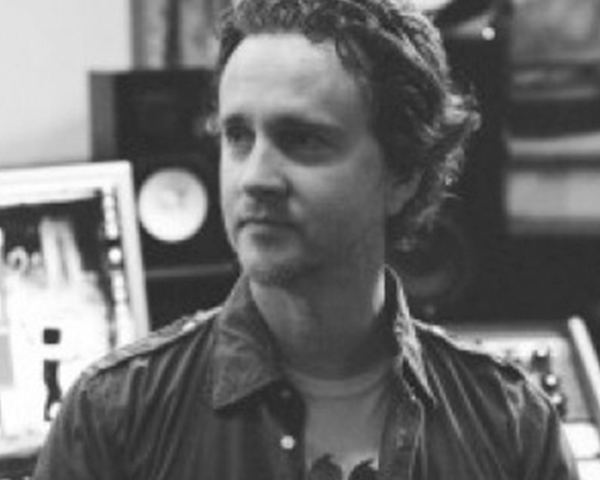 Jack Richardson Producer of the Year  2019

Greg Wells is a multiple Grammy-nominated record producer, songwriter, musician and mixer based from Peterborough, Ontario whose songs appear on over 120 million albums. Few producers in music can rival the pedigree and resume of Greg Wells. His credits include Adele, Twenty One Pilots, Katy Perry, Dua Lipa, Pharrell Williams, Keith Urban, P!nk, Grace VanderWaal, Weezer, Timbaland, OneRepublic, MIKA and Deftones, among others. Most recently, Greg produced and mixed The Greatest Showman; Original Motion Picture Soundtrack, holding the #1 spot on the Billboard Top Albums chart for three consecutive weeks and is Certified Double Platinum in the US. As a fluent guitarist, bassist, drummer and keyboard player, Greg has mastered the balance between being hands-on and drawing out an artist’s own sound regardless of genre. For Wells, the goal is to shine the best light on the artist and help them be as true to themselves as possible. It is this diversity, versatility and musical fluency that continues to make him one of the most talented and sought-after producers, songwriters and musicians in the industry.