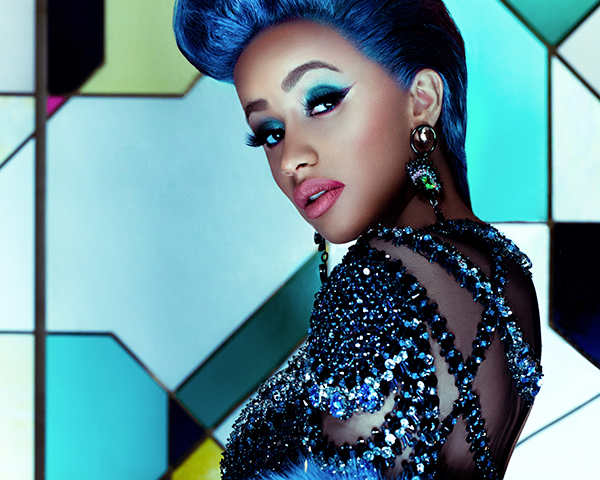 Cardi B, is an American rapper, songwriter and television personality. Born and raised in The Bronx, New York City, she first attracted attention for discussing her career as a stripper on social media; she became an Internet celebrity after several of her posts and videos went viral on Vine and Instagram. From 2015 to 2017, she appeared as a regular cast member on the VH1 reality television series Love & Hip Hop: New York to follow her music aspirations, and released two mixtapes—Gangsta Bitch Music, Vol. 1 and Vol. 2.