2019 INTERNATIONAL ALBUM OF THE YEAR | Camila Cabello | | The JUNO Awards 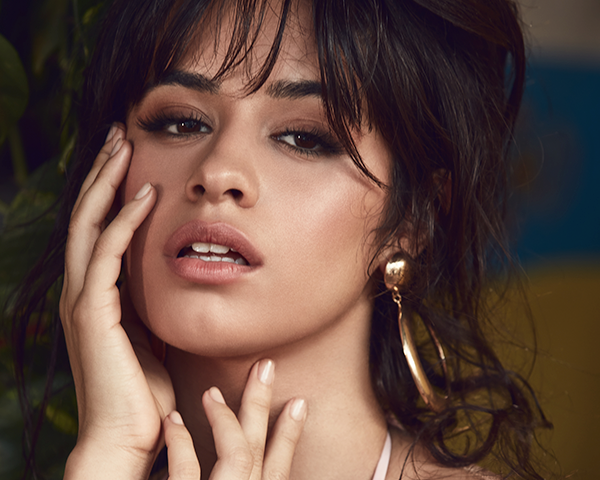 Cuban-born singer/songwriter Camila Cabello is no stranger to the spotlight. Beginning her official solo career after four years in Fifth Harmony, Cabello released her much-anticipated debut single, "Crying in the Club," to rave reviews. Cabello's newest song "Havana," was released in August and is exploding in the charts. Her debut album Camila was released on January 12, 2018.