2019 INSTRUMENTAL ALBUM OF THE YEAR | Toninato / Thiessen | | The JUNO Awards 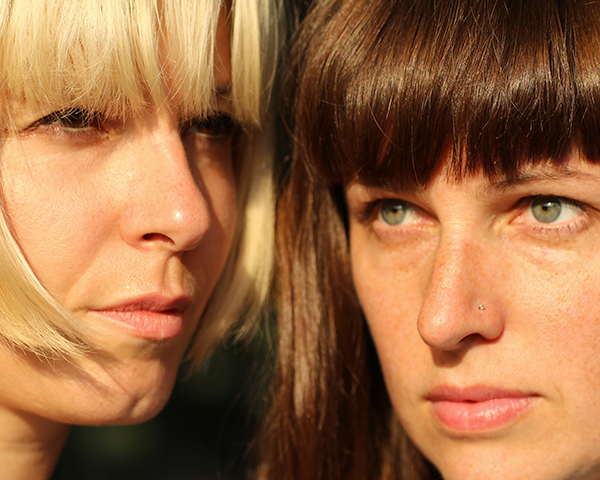 Instrumental Album of the Year  2019

Toninato / Thiessen, The Space Between Us

From experimenting in abandoned buildings to performing in concert halls around the world, Ida Toninato and Jennifer Thiessen cultivate an ongoing conversation in sound. Unconcerned with genre, scene or definition, these two skilled musicians confront the contrasts of their individual instruments to speak and listen dynamically. The unexpected union of baritone saxophone and viola d'amore, with opposing idiomatic timbres and tendencies, provides fascinating material for creative debate and surprising agreement. Active in contemporary, classical, improvised, pop and baroque music, Toninato and Thiessen share a desire to create honest new music. They met in 2010 as members of the onstage quartet in La La La Human Steps' final show, New Work, and have since worked together with dance, film and sound artists in addition to their own diverse projects. This duo is their treasured tête-à-tête. Their album, The Space Between Us, was released on the Ambiances Magnétiques label in March 2018.

The Space Between Us
YEAR