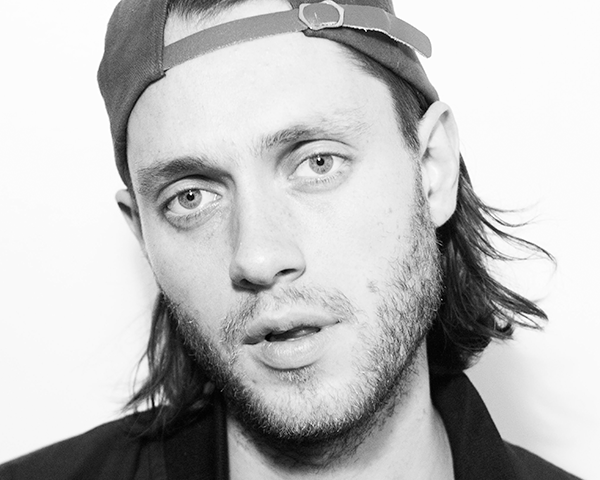 Francophone Album of the Year  2019

Considered by many experts as one of Quebec’s most talented rappers, Loud has built a solid reputation in the province’s hip-hop scene. On the radar of rap fans for a number of years, Loud wrote a page in history with his band Loud Lary Ajust, before going solo in 2017, signing with Joy Ride Records to release his debut EP, New Phone. He then released his critically acclaimed first album Une année record. Loud won three Félix Awards at Gala de l'ADISQ 2018, SOCAN song of the year and both urban artist and breakthrough artist of the year at the 2018 SOCAN Gala. His album also contained the first French hip hop song to hit the #1 position on the top 100 BDS radio charts in Quebec. Loud is also the first Quebecois rap artist to gain considerable momentum in France.