2019 FRANCOPHONE ALBUM OF THE YEAR | Hubert Lenoir | | The JUNO Awards 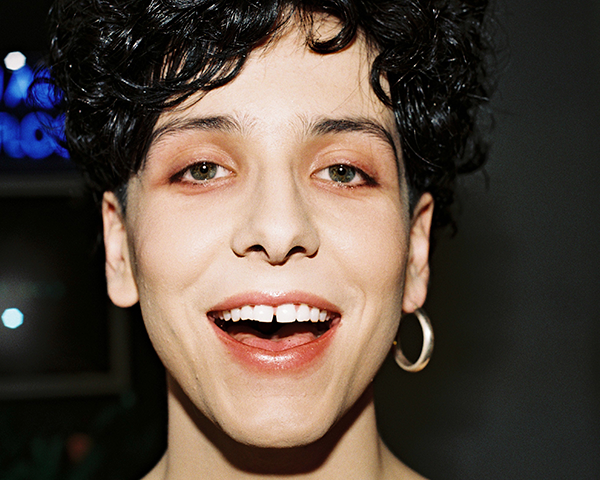 Francophone Album of the Year  2019

After touring around the world with his band The Seasons, Hubert Lenoir entered a deep creative phase which brought him to Darlène, a high-flying concept album, or a post-modern opera, as the Lenoir puts it. This a collection of jazz, glam, R&B and psychedelic songs has already made waves across Quebec. Filled with captivating brass, unabashed jazz influences and Lenoir’s tireless force, this eclectic yet harmonious artist transcends generations and cultures.

Darlène was an unexpected release that shook Quebec’s music scene almost instantly. As Lenoir sells out shows across the province, he was also honored with four Adisq prizes (Breakthrough Artist, Pop Album of the Year, Song of the Year, and Album of the Year - Critics’ Pick) and landed a spot on the Polaris short list.