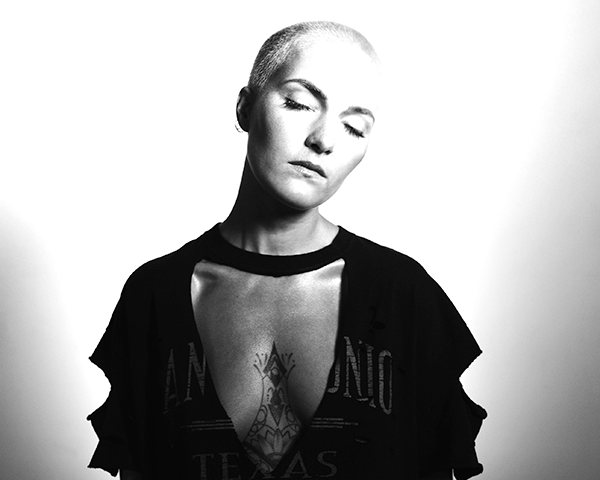 iamhill, Give It a Rest

iamhill, fresh out of releasing her long-awaited album titled Give it a Rest on outlets such as Earmilk and Sidewalk Hustle, definitely isn’t giving it a rest, with new material in the wings and releases lined up throughout the year. 2018 found hill climbing viral Spotify playlists such as Young & Free and Canada Viral 50, not to mention being featured on Spotify Canada’s New Music Friday playlist three weeks in a row, to over 200k streams and traveling around the globe to write songs with new producers and artists.

In late February, hill traveled to Asia, where she shot two new music videos with Travis Nesbit, creator of DethLab, and Jay Sparrow, returning to North America two weeks later to play three showcases at Austin Texas’ local Red Gorilla Music festival March 15 - 17, coinciding with the city’s week of South by SouthWest madness. She then spent two weeks on the road in April, one in “Music City, USA” (Nashville), with co-writer and producer Gavin Slate, working on new material for iamhill’s solo project. Immediately following her time in Nashville, she was invited to Santorini, Greece, where she attended the Blackrock Songwriting camp at Blackrock studios (Justin Bieber, One Direction).

iamhill’s recent viral single and title track off her album, “Give it a Rest”, was featured on SONiC 102.9, alt radio and major taste-maker in Canada as their Local Spotlight artist for the summer of 2018.

Give It a Rest
YEAR