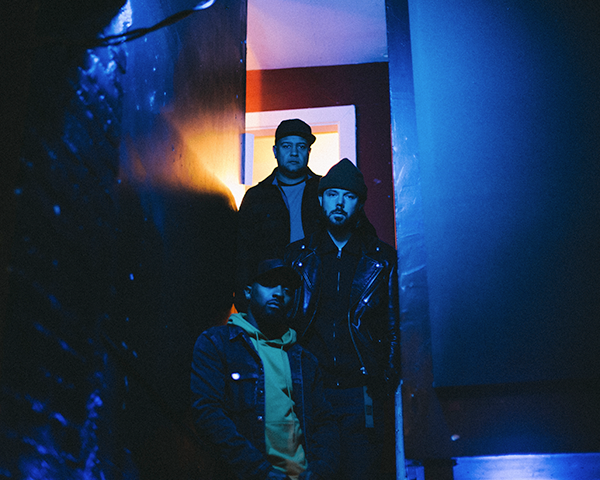 Keys N Krates have performed high profile sets at top international music festivals including Coachella, Bonnaroo, Lollapalooza, Tomorrowland, EDC Las Vegas, Bestival and more. In 2016, the group took home their first JUNO win for Dance Recording of the Year category for their song “Save Me,” off their Midnite Mass EP, which was also nominated for the MMVA Best EDM/ Dance Video. The group has won numerous accolades for their hit singles. Their breakthrough single, "Dum Dee Dum," received gold certification in the US in 2017, with the music video being nominated for a Prism Prize by the Association for Music and Innovative Arts in Canada as well as a Berlin Music Video Award in Germany in 2014.

Their release "Keep It 100," a collaboration with producer/DJ Grandtheft, featured in a trailer for the animated film Minions in 2015 and won for Best EDM/Dance Video in the 2015 Much Music Video Awards in Canada. Most recently, their track "Music To My Ears" feat. Tory Lanez, released in 2018, has been licensed by NBA 2K19 for the soundtrack and has charted on 22 radio stations across Canada, reaching #22 on Top 40 Audience and #24 Top 40 Spins.