2019 DANCE RECORDING OF THE YEAR | Jacques Greene | | The JUNO Awards 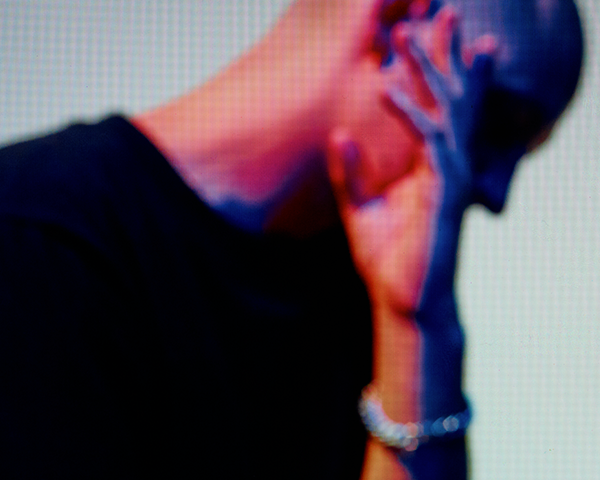 Jacques Greene returns with his first official music since his 2017 debut album Feel Infinite - a record that caught the zeitgeist with numerous accolades and imitators. Fever Focus is a brand new six-track EP, split over two vinyls, which sports his best music to date: a fusion of analogue and digital house and techno with an amped up melodic sensibility. On the lead single, ”Avatar Beach,” we hear shimmering broken trance and early tech house of the late '90s stretched and spun back for brand new electronica. Classic euphoria cut with new technology.

Jacques Greene is not a purist. Since 2009 he continues to create unabashedly contemporary, avant-garde dance music. Green has received high praise for his releases including a 2017 JUNO nomination for Dance Recording of the Year for his single "You Can't Deny," a reaction to dance music as an increasingly conservative form, looking to old hardware for its ideas. At 29 years old and nine years into releasing music, Jacques Greene is more interested in the imagined history of dance music and how the form intersects with contemporary software, fashion, the internet, pop and R&B. On his debut album Feel Infinite he soundtracked the club as a sacred space for youth. Quasi-public/quasi-private - the club offers us a place to be shut out the world, together. On Fever Focus we step outside into the real world and watch the sunset across an (avatar) beach.