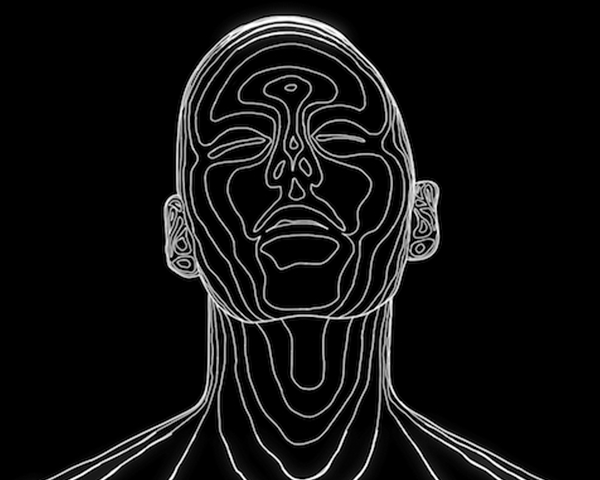 It’s been a crazy ride for AZARI since his debut project AZARI & III achieved enormous commercial success, its self-titled LP earning the quartet a spot in SPIN’s top 50 albums of 2011. Infectious singles “Reckless with Your Love” and “Hungry For The Power” helped ignite a movement in anthemic house music that moved the needle away from bloghaus and set the stage for acts like Disclosure, Jamie Jones and a plethora of globally accessible house music producers. In the years since, AZARI has released a handful of underground classics under the name “Dinamo Azari," honing his sound and developing into a powerful solo artist. His new project, the first under the AZARI name since AZARI & III’s disbandment, fuses the commercial accessibility of AZARI & III with his masterful knowledge of the dance music underground. The result is revolutionary.