2019 COUNTRY ALBUM OF THE YEAR | Jess Moskaluke | | The JUNO Awards 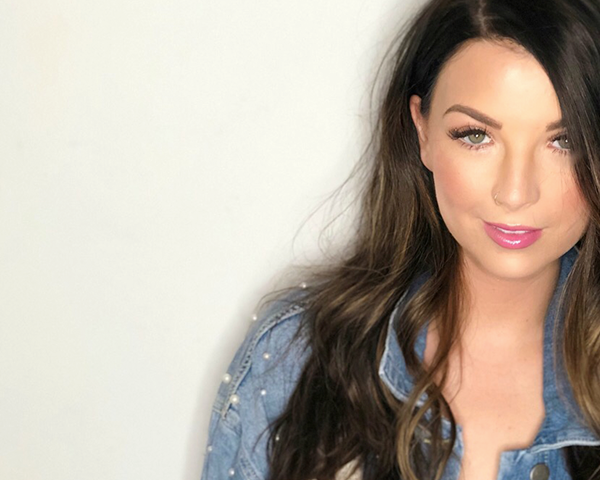 An internationally celebrated artist, Jess Moskaluke (MDM Recordings Inc. / Universal Music Canada) continues to dazzle the country music world with her infectious love of country music. Acclaimed in 2017 as the first Canadian female country artist to have a song in the Top 5 since 2008 with "Drive Me Away" at #3, and the first female Canadian country artist since Shania Twain, her childhood idol, to achieve Platinum single status with “Cheap Wine and Cigarettes.” She has achieved not one but three Top 10 hits with her respective singles, “Kiss Me Quiet”, “Take Me Home” and “Drive Me Away,” and recently received a Gold award for “Kiss Me Quiet.” A multiple 2015 and 2018 JUNO Award nominee and crowned the 2017 JUNO Award winner for Country Album of the Year, Moskaluke is also a three-time consecutive Canadian Country Music Association recipient for “Female Artist of the Year,” being the first resident of Saskatchewan in the history of the awards to achieve this title. Additionally, she is a 2017 SOCAN Award winner and, in the summer of 2017, was presented with five SCMA Awards including “Fan’s Choice Entertainer of the Year.” With a growing fan base, she now has over 32 million views on YouTube to date, and in 2016, Moskaluke had the #1 Most Played Song, “Take Me Home,” on Canadian Country Radio and was the top spun Canadian female artist for the second year in a row.