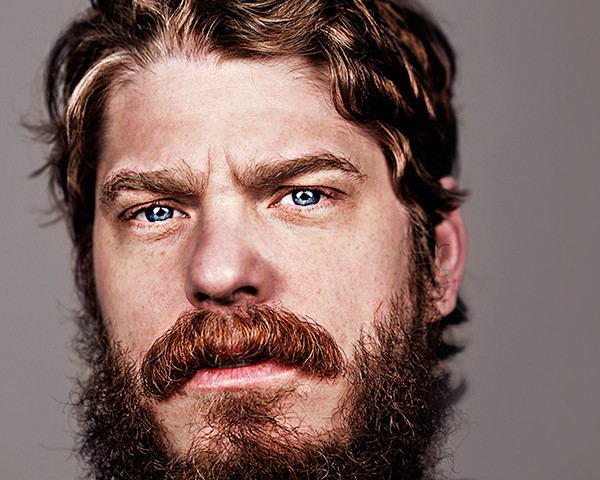 Contemporary Roots Album of the Year  2019

Floods and plagues, ghosts and slaughter - woe to those who populate the songs of Yarrow, The Deep Dark Woods latest release (Six Shooter Records, October 2017). A gentle summer breeze swings the gallows ropes, flowers bloom callously on lovers’ graves. These anthems are definitely not from Eden. With roots buried deeply in the barren landscapes of mid-Western Canada, the band has been crafting their brand of prairie psychedelic and their “loose grungy folk sound” (Paste) for over 10 years. Having released six critically-acclaimed records, the two-time JUNO nominated band has developed a fervent international following. They have performed with members of The Grateful Dead and they received a nomination for Emerging Artist of the Year at the Americana Music Awards.

Yarrow is The Deep Dark Woods reimagined by songwriter/multi-instrumentalist Ryan Boldt. There’s a juicy unease and quiet intensity to Boldt’s presence. Unrestricted, the sound draws inspiration from sounds out of the U.K. and Appalachia and employs rich storytelling. The haunting, cinematic lyrical style and chord changes that pillow the flowing delivery, harmony and lines is cloaked in dreams of summer through a snowstorm. With Yarrow, it's clear that Boldt's well of inspiration runs as deep as it does dark.