2019 CONTEMPORARY ROOTS ALBUM OF THE YEAR | AHI | | The JUNO Awards 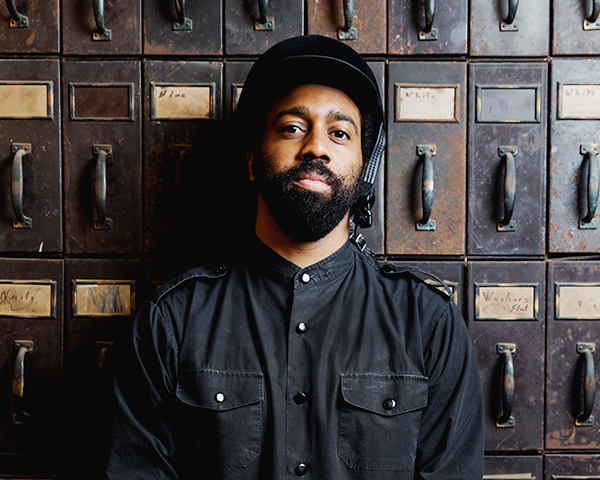 Contemporary Roots Album of the Year  2019

AHI , In Our Time

With a voice like “gravel on silk,” Brampton-born songwriter AHI is a rare talent with the keen ability to deliver a story with the ease and familiarity of an old friend.

While it’s undeniable that AHI’s voice could easily steal any show, on his second album, In Our Time, he has learned to harness his instrument’s power by balancing its range across a colourful landscape of tightly-crafted lyrics, driving rhythms and catchy melodies. The result is a sublime collection of modern-day folk-rock set off by its singular, soulful sire. It is a group of eleven tracks as earnest and emotive as anything being recorded today and one propelling AHI to the forefront of the contemporary folk/roots scene. Debuting at #2 on iTunes, In Our Time skyrocketed to #1 on Amazon after AHI’s captivating live performance on CBS, ultimately earning him the distinction of Folk Music Ontario/ACTRA-RACS Recording Artist of the Year; high praise from Billboard, American Songwriter, SiriusXM, and more; a sold-out US tour with platinum artist Lauren Daigle; and six places on the 2018 GRAMMY ballot, including Album of the Year, Best Americana Album, and Best American Roots Song and Performance, establishing AHI as one of Canada’s most promising new voices.

In Our Time
YEAR