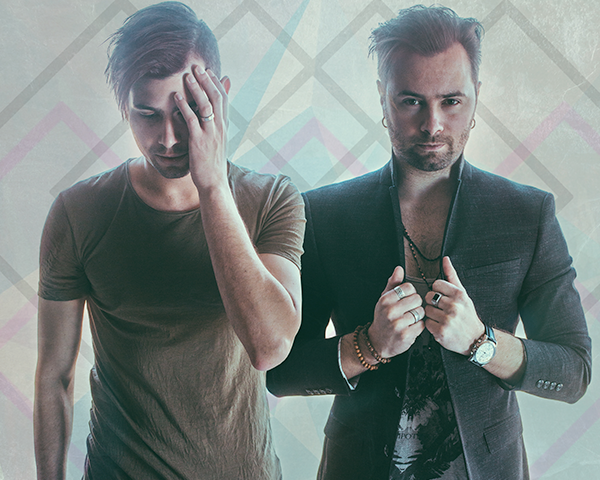 Manic Drive, Into the Wild

Hailing from Mississauga, ON, Manic Drive has been known for their energetic live show and infectious pop-rock anthems. Since their #1 smash hit “VIP” took over air-waves in 2014, their list of achievements continue with winning a JUNO Award (Canada’s most prestigious music award), topping Billboard’s Christian Radio Charts and an impressive touring career with some of Christian Music’s most popular artists.

Manic Drive’s recent album Into the Wild has already received notable success with their debut single “Easier,” racing to #4 on the Billboard Christian Hot AC chart. Shortly following their radio success, Manic Drive released their online viral hit “Mic Drop." Within weeks, both songs accumulated millions of views and streams online. When asked to express the meaning behind emotive songs such as “Easier," with their hearts laid on the line, Shawn Cavallo, vocalist of Manic Drive, explains how the song beautifully expresses the hardships of their Christian walk through life and the desperate need of surrender. Lyrics with rawness and authenticity give listeners the chills, such as when the lead vocalists cries out “it doesn’t get easier, so show me how to get stronger.” Manic Drive will be featured on the “1 Night Music Circus” tour with Kutless and Disciple this fall and are honored to perform at Christian music’s largest tour, “WINTER JAM,” starting January 2019.

Into the Wild
YEAR