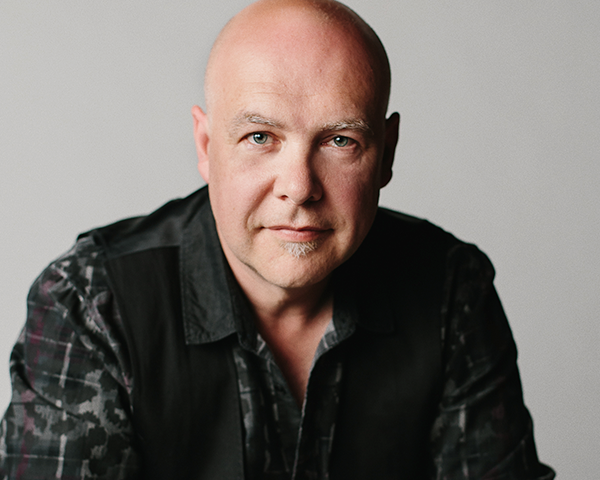 Brian Doerksen’s songs are sung in faith communities around the world. Songs like "Come, now is the time to worship," "Faithful One," and "The River." In 2007, Brian received six Covenant Awards (Canada’s Gospel Music Association Awards) including Artist of the Year, Album of the Year and Song of the Year for "Holy God." In 2008, Brian received a JUNO Award for Holy God (Contemporary Christian/Gospel Album of the year) and in 2014, at the Covenant Awards, he received a ‘Lifetime Achievement Award’ from the Gospel Music Association of Canada. Brian’s latest release is Grateful, containing a dozen new original songs on the themes of gratitude and love. He is also part of the band The SHIYR Poets, singing new folk-rock settings of the Psalms in sequence. Married to Joyce for 34 years, they have four daughters, two sons with special needs (Fragile X Syndrome) and they live in Abbotsford, BC.