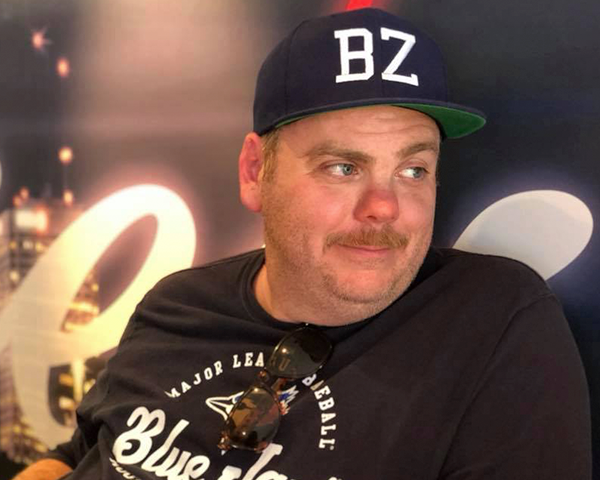 Pat Thornton is funny. You may know him from Sunnyside (CityTV) or as Simon from Satisfaction (CTV). Other things you may know him from include: My Kitchen Can Be Anything (CBC digital), Hotbox (Comedy Network), Comedy Bar (Bite Tv), Strombo (CBC), The Debaters (CBC Radio) and Space Janitors (spacejanitors.com). As a stand-up, he’s played Just For Laughs in Montreal and Toronto as well as the Winnipeg Comedy Fest and SXSW. Pat loves pasta if you’re looking to get him something. He has won a Comedy Award for Filth City, was nominated for two supporting actor CSAs and won one for best ensemble for Sunnyside.