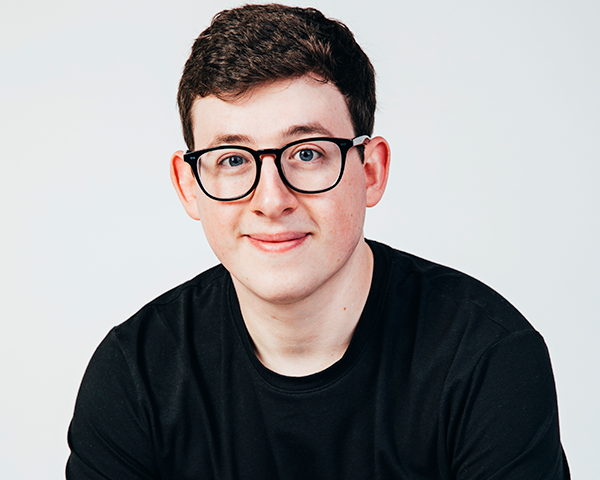 Mayce Galoni is a comedy superstar in the body of a comedy writer. He started stand-up at age 15 at open mics in bars in Hamilton, ON. Now 24, he is an award-winning comedian who has appeared at Just for Laughs, Winnipeg Comedy Festival, Halifax Comedy Festival and more. He is a writer on This Hour Has 22 Minutes, and is a regular on CBC's The Debaters. Mayce has done numerous TV tapings including Kevin Hart's LOL and was a finalist in both SiriusXM's Top Comic and the Seattle International Comedy Competition. And he recently stopped getting his hair cut at the mall.