2019 COMEDY ALBUM OF THE YEAR | Debra DiGiovanni | | The JUNO Awards 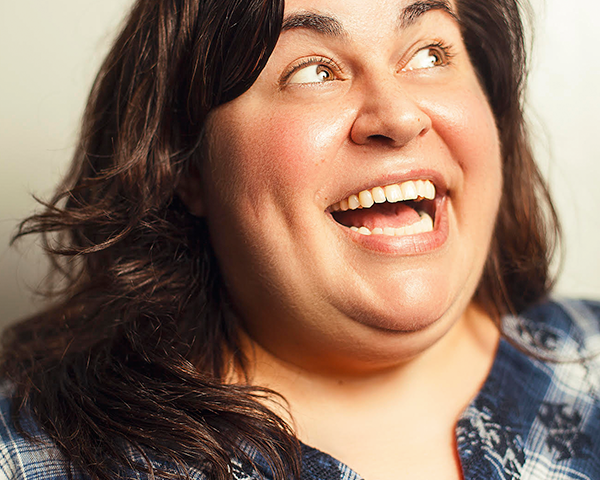 Multiple award-winning comedian Debra DiGiovanni was a finalist on NBC’s Last Comic Standing, star of Match Game on The Comedy Network, and her comedy special “Single Awkward Female” can be seen on Netflix in the US. A regular at all the comedy festivals, and clubs across the country, Debra’s new comedy album Lady Jazz is available on all online audio retailers, and her second comedy special “Here’s the Thing” recently premiered on CraveTV in 2018.