2019 CLASSICAL COMPOSITION OF THE YEAR | Vincent Ho | | The JUNO Awards 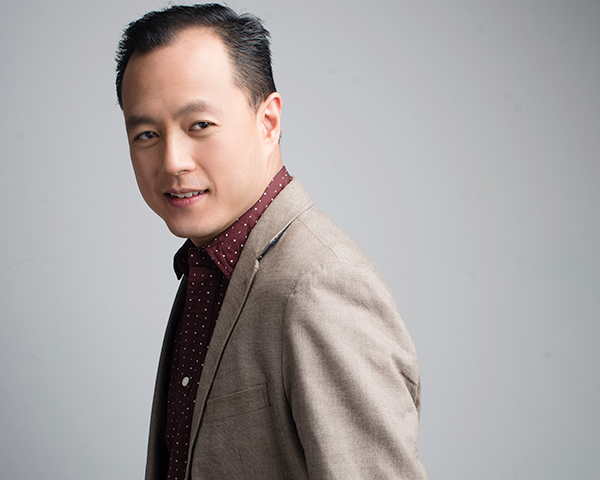 During the period of 2007-2014, Dr. Ho has served as the Winnipeg Symphony Orchestra’s composer-in-residence and had presented a number of large-scale works that have generated much excitement and critical praise. In 2015, he became the Artistic Director of Land’s End Ensemble, a chamber music organization devoted commissioning, performing, and recording new works by Canadian and international composers. In 2016, he was appointed New Music Advisor to the Calgary Philharmonic Orchestra.

Born in Ottawa, ON in 1975, Vincent Ho began his musical training through Canada’s Royal Conservatory of Music where he received his Associate Diploma in Piano Performance. He gained his Bachelor of Music from the University of Calgary, his Master of Music from the University of Toronto, and his Doctor of Musical Arts from the University of Southern California. His mentors have included Allan Bell, David Eagle, Christos Hatzis, Walter Buczynski, and Stephen Hartke. In 1997, he was awarded a scholarship to attend the Schola Cantorum Summer Composition Program in Paris, where he received further training in analysis, composition, counterpoint, and harmony, supervised by David Diamond, Philip Lasser, and Narcis Bonet.