2019 CLASSICAL COMPOSITION OF THE YEAR | Cassandra Miller | | The JUNO Awards 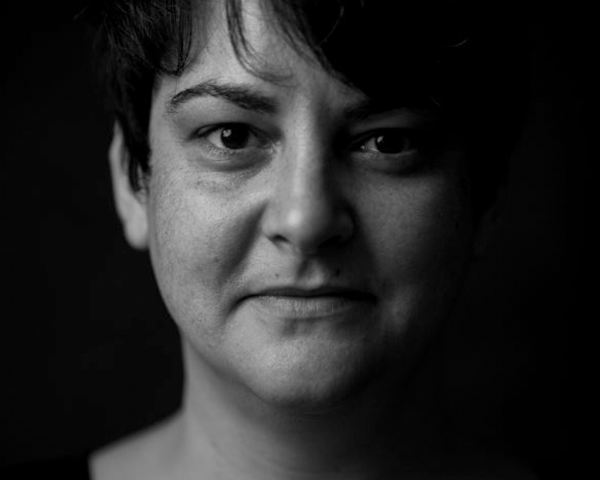 Cassandra Miller (1976) is a Canadian composer living in London, and is Associate Head of Composition (Undergrad) at the Guildhall School of Music and Drama. She twice received the Jules-Léger Prize for New Chamber Music, Canada’s highest honour for composition, for Bel Canto in 2011 and About Bach in 2016. Her cello concerto written for cellist Charles Curtis and the BBC Scottish Symphony Orchestra in 2015 was hailed as an “unexpected highlight of the festival” (TEMPO). From 2010 to 2013, Cassandra was Artistic Director of Innovations en concert in Montreal.