2019 CLASSICAL COMPOSITION OF THE YEAR | Bekah Simms | | The JUNO Awards 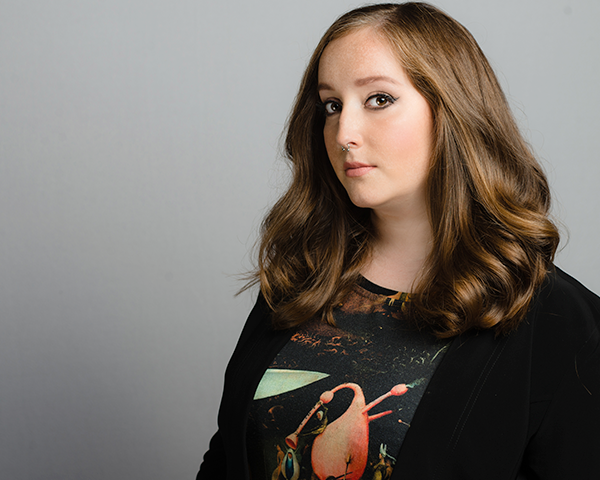 Bekah Simms’ varied output has been heralded as “nuanced and complex” (NOW Magazine) and “redefining classical music” (Ludwig Van). Propelled equally by fascination and terror toward the universe, her work is often filtered through the personal lens of her anxiety. Foremost among her current compositional interests is quotation and the friction between recognizability and complete obfuscation. Her music has been performed from coast to coast in Canada, over a dozen American states, Italy and the UK, broadcast on Montreal’s Pulsar and included on Musicwork’s CD series. Bekah has been the recipient of over 20 awards and prizes, including the 2017 Toronto Emerging Composer Award and the 2018 Karen Kieser Prize in Canadian Music.