2019 CLASSICAL COMPOSITION OF THE YEAR | Ana Sokolović | | The JUNO Awards 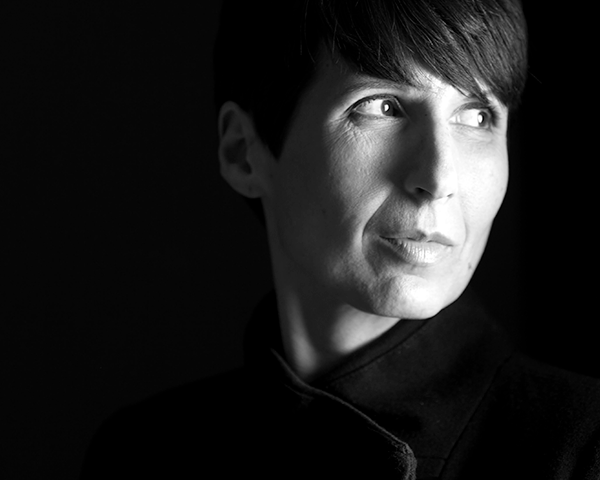 Serbian-born composer Ana Sokolović, who has lived in Montréal for two decades, has been immersed in the arts all her life. She studied composition at the University of Novi Sad and completed a master’s degree under the supervision of José Evangelista at Université de Montréal. Both rich and playful, her compositions draw the listener into a vividly imagined world, often inspired by Balkan folk music and its asymmetrical festive rhythms. Over the years, Ms. Sokolović has earned a steady stream of commissions and awards. Today, her repertoire includes orchestral, vocal, chamber, operatic and theatrical pieces. In 2009, she was one of three composers to win the prestigious National Arts Centre Award for Composers, which includes commissions, teaching residencies and outreach. Her first commission, "Ringelspiel," received its premiere in 2013 and "Golden slumbers kiss your eyes…" is her second commission. Her opera Svadba for six female singers a capella was given its premiere in 2011 by the Toronto company The Queen of Puddings and won the Dora Mavor Moore Award for Outstanding New Musical/Opera. A new production of Svadba was presented at the prestigious Aix-en-Provence Festival (France) in July 2015 and subsequently toured Europe in 2016 and 2017. Recently, Ms. Sokolović received a prestigious commission for a mainstage opera from the Canadian Opera Company, to be premiered in the 2019 – 20 season. She teaches composition at Université de Montréal.