2019 CLASSICAL ALBUM OF THE YEAR: SOLO OR CHAMBER | Blake Pouliot with Hsin-I Huang | | The JUNO Awards 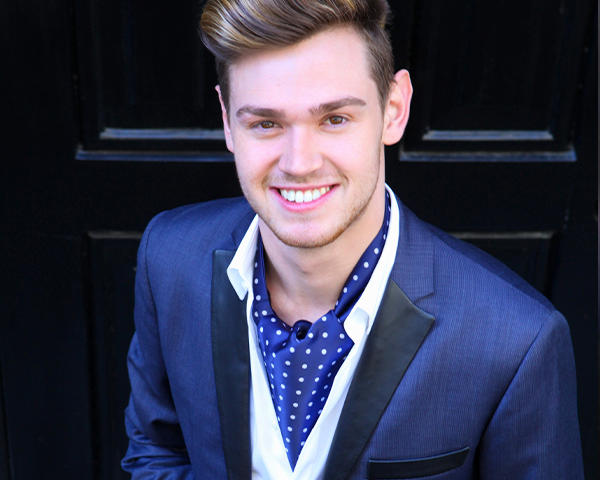 Described in La Presse as being “Clearly. Absolutely. Undoubtedly virtuoso,” and in the Toronto Star as “one of those special talents that come along once in a lifetime,” Violinist Blake Pouliot has quickly become one of Canada’s most celebrated and sought after young artists. Born and raised in Toronto, ON, Mr. Pouliot originally began studying piano at age five. A little over a year later he fell in love with the violin and began training at the Royal Conservatory of Music in Toronto, where he ultimately earned his associate diploma in violin and grade ten piano. Following high school he was accepted at the Colburn Conservatory of Music in Los Angeles. Quickly emerging as today’s most sought after collaborative pianist, Hsin-I has worked with artists such as Margaret Batjer, Andrew Shulman, Sheryl Staples, Chee-Yun Kim, William Hagen, Simone Porter, Blake Pouliot, Jacob Braun and members of the Los Angeles Philharmonic. Passionate about constantly growing as an artist and helping others grow, she regularly teams up with students in master classes of Robert Lipsett at the Colburn School of Music.