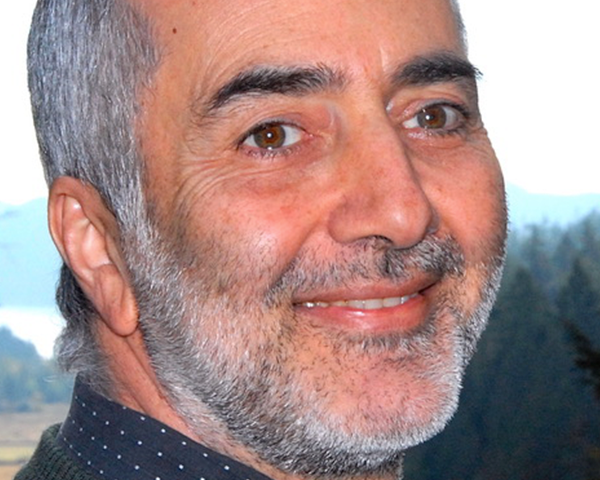 Raffi, Dog on the Floor

A renowned singer known by his first name alone, Raffi was a pioneer in quality recordings for kids on his indie label, Troubadour. For millions of fans, Raffi’s music was the soundtrack of their childhoods, and they took his signature song, “Baby Beluga,” to heart. These “beluga grads” now share his music with their own kids. Raffi has been described by the Washington Post and the Toronto Star as the most popular children’s entertainer in the Western world, and Canada’s all-time children’s champion.

Raffi is a music producer, author, entrepreneur and ecology advocate. He is the recipient of numerous honours, including the Order of Canada and the Order of BC, and he holds four honorary degrees.

In a career spanning more than four decades, Raffi has refused all commercial endorsement offers and has never taken part in direct advertising to children. He is a passionate supporter of a commercial-free childhood. In 2006, he was awarded the Fred Rogers Integrity Award for this work.

His recent work includes the 2013 book, Lightweb Darkweb: Three Reasons To Reform Social Media Before It Re-Forms Us, a new Best of Raffi collection, and his latest release—Dog on the Floor. Love Bug (2015) and Owl Singalong (2017) both recieved JUNO nominations.

Dog on the Floor
YEAR