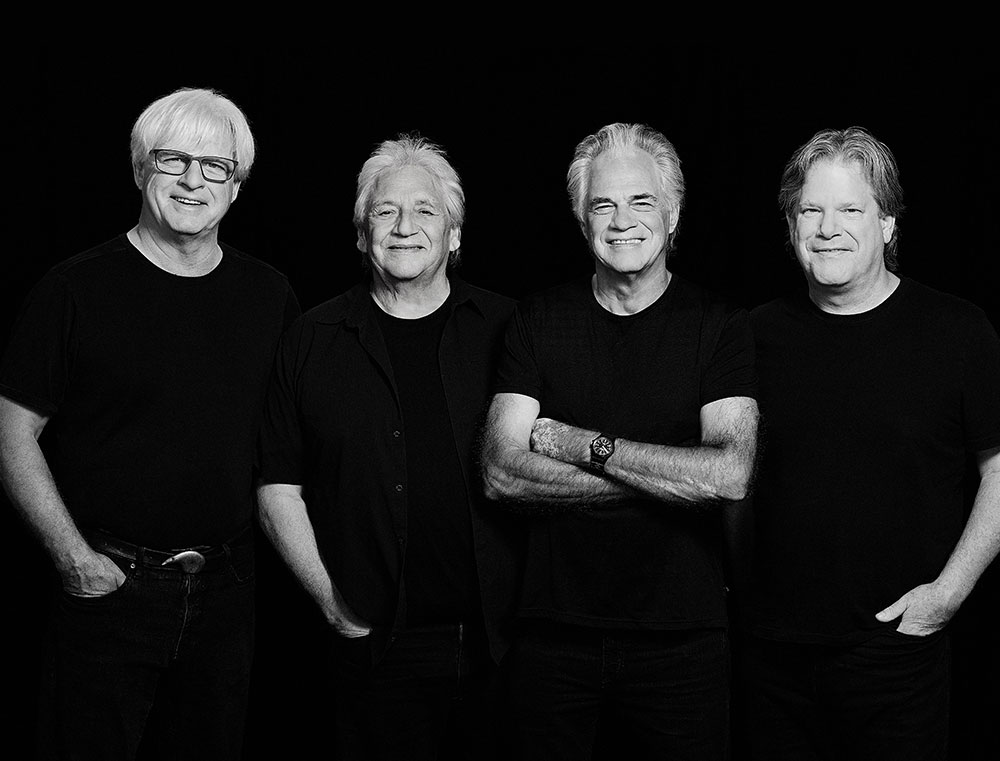 Chilliwack has created some of the most enduring songs ever to come out of Canada. For anyone who grew up in the 1970s or ’80s, the Vancouver rock band’s numerous hits have served as the soundtrack of their lives. While the group underwent numerous personnel changes, its constant has always been lead singer and principal songwriter Bill Henderson, whose soaring falsetto and melodic guitar has long characterized the band’s bright sound.

Chilliwack arose out of the ashes of The Collectors, another rock group that helped to put Vancouver on the musical map. Henderson and his bandmates named themselves after the town in B.C.’s Fraser Valley because they liked sound of the indigenous Salish word and the way one of its meanings, “valley of many streams,” reflected their musical diversity. Indeed, Chilliwack began in 1970 with a psychedelic sound and evolved into more progressive, hard rock and then pop-rock directions.

Trading improvisational music for a tuneful, song-based approach, Chilliwack scored a Top 10 Canadian hit in 1973 with the country-rocker “Lonesome Mary,” which also charted on Billboard. The band’s fourth album, Riding High, featured the spooky funk of “Crazy Talk,” another Top 10 Canadian hit that cracked the Billboard Hot 100. With 1977’s dreamy Dreams, Dreams, Dreams, Chilliwack enjoyed its first platinum album on the strength of several charting singles, including the high-flying “Fly at Night.”

With new members Ab Bryant and Brian “Too Loud” McLeod, the band achieved international success with 1981’s platinum-selling Wanna Be a Star, which featured the hit singles “I Believe” and the finger-popping, hook-laden “My Girl (Gone Gone Gone).” The latter went #1 in Canada and #22 on Billboard and included a popular video that enjoyed rotation on MTV and MuchMusic. Both songs led the group deeper into the U.S. market, with TV appearances on American Bandstand, Solid Gold and The Merv Griffin Show.

Chilliwack followed that success with another platinum album, 1982’s Opus X. Among its singles, the hard-rocking “Whatcha Gonna Do” reached #10 on Toronto’s influential CHUM chart and received wide exposure from its live performance video. The fruitful partnership of Henderson and McLeod then landed the pair a JUNO Award for Producer of the Year, although McLeod and Bryant soon left to concentrate on their other band, Headpins.

After producing records for artists and pursuing his own side project, folk trio UHF, Henderson launched a new Chilliwack in 1997, which continues to perform its classic rock hits for fans across Canada. With Henderson at the helm, the group released a new live album, There and Back – Live, in 2003 and a new song and video, 2015’s “Take Back This Land,” a vibrant protest anthem featuring his daughters Camille and Saffron.