2019 BREAKTHROUGH ARTIST OF THE YEAR | Meghan Patrick | | The JUNO Awards 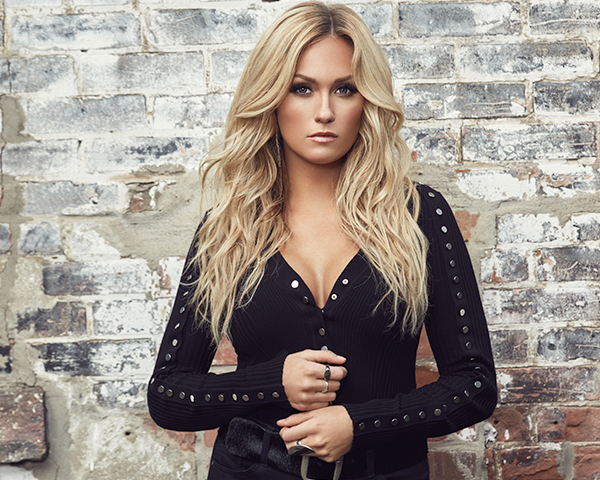 Meghan Patrick made waves in 2018 with five nominations and a win for Female Artist of the Year at the CCMA Awards, making the second consecutive year she has received this honour. She also received five nominations and three wins for Fan's Choice, Female Artist of the Year and Music Video of the Year for "Country Made Me Do It" at the 2018 CMA Ontario Awards. Her single "Country Music Made Me Do It" was also a Top 5 single and debuted at #2 on the Soundscan Country Album Chart and Top 10 on the Top Albums Chart. "Still Loving You (Feat. Joe Nichols)" and "Be Country with Me" were Top 10 singles while "The Bad Guy" and "Grace and Grit" were Top 15 singles and "Bow Chicka Wow Wow" was a Top 20 single.