2019 BREAKTHROUGH ARTIST OF THE YEAR | grandson | | The JUNO Awards 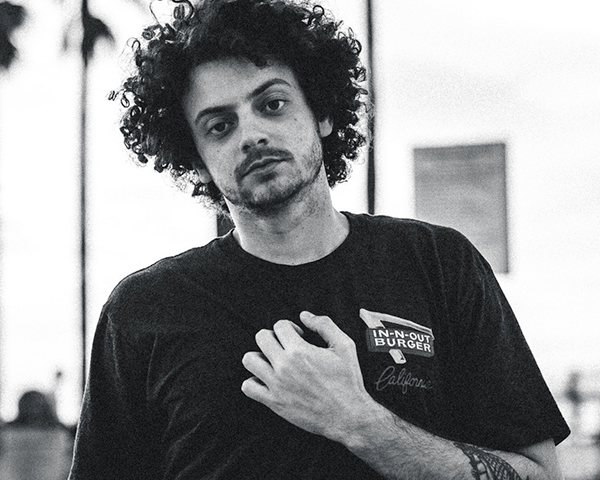 Jordan Edward Benjamin, known professionally as Grandson (stylized as "grandson") is a Canadian-American musician. He is best-known for his politically charged lyrics and music videos and for his single "Blood//Water," which broke the Top 40 on multiple Billboard charts. He signed to RCA Records in 2017 and to Fueled by Ramen the following year.