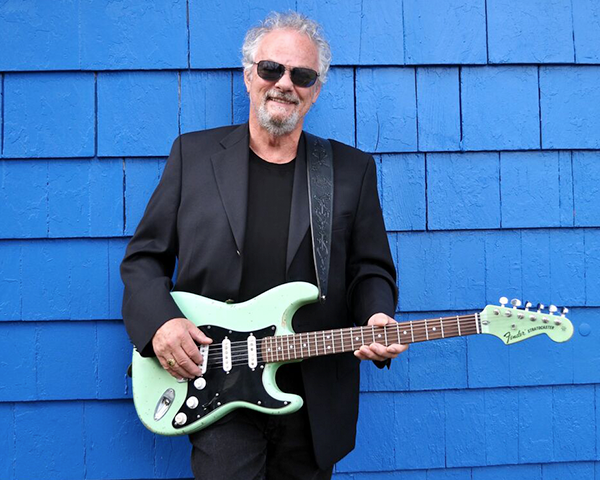 Myles Goodwyn’s voice is as distinctive and immediately recognizable as his songwriting skills are prolific. He penned almost every April Wine song in their impressive catalogue. And as far as rock history goes, Myles Goodwyn is considered a living music legend especially in the annals of Canadian rock history, recognized as one of Canada`s most performed songwriters on radio.

He was inducted into the Canadian Music Hall Of Fame in 2010. Goodwyn received the prestigious East Coast Music Lifetime Achievement Award in 2008 and the SOCAN National Achievement Award in 2002. In 2016 he released his memoir named after another of his biggest hits – “Just Between You and Me,” which became an instant seller on the Globe and Mail`s Non-Fiction List. His second book, Elvis and Tiger - this time a fiction - is being published in 2018. Goodwyn was committed to making his blues album with musicians that inspired him and could bring authenticity in their musicianship to the blues-influenced songs he had written. Some of the friends joining Goodwyn on this record are Jack de Keyzer, Garret Mason, David Wilcox, Amos Garret, Kenny "Blues Boss" Wayne, Joe Murphy, Frank Marino, Shaun Verreault, Bill Stevenson, Rick Derringer and more.

Myles Goodwyn and Friends of the Blues
YEAR