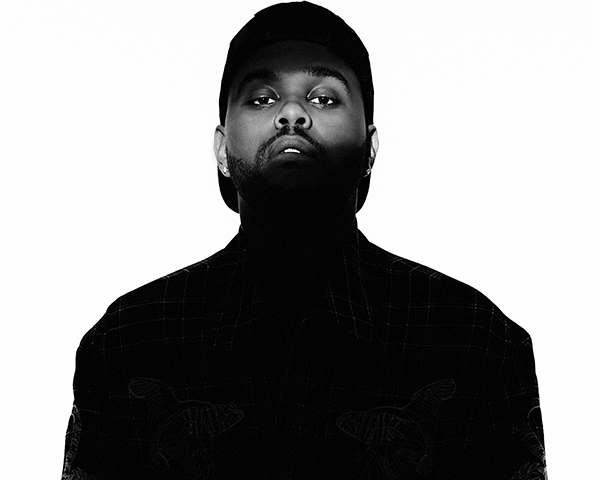 The Weeknd is the alias of alternative R&B enigma-turned-pop star Abel Tesfaye, whose aching accounts of emotionally and physically toxic indulgences have translated to multi-platinum sales and Grammy recognition.

In 2015, Tesfaye issued "The Hills," a booming, nightmarish ballad co-produced by Illangelo, and "Can't Feel My Face," an upbeat Max Martin collaboration, as the first two singles from Beauty Behind the Madness. At the 58th Annual Grammy Awards, he won the award for Best Urban Contemporary Album, while "Earned It" received a nod for Best R&B Performance. "Starboy," produced by Daft Punk, was released in September 2016 as the lead single from Tesfaye's album of the same title. It became the singer's fifth Top Ten pop single prior to the November arrival of Starboy, which landed on top of the Billboard 200. Appearances on singles by Nav, Lana Del Rey, and French Montana were scattered through 2017. In March of 2018 he dropped a surprise EP titled My Dear Melancholy,. The release marked a return to the darker sound and aesthetic of Trilogy and featured contributions from Gesaffelstein, Skrillex, and Mike WiLL Made-It.