2019 ALTERNATIVE ALBUM OF THE YEAR | Destroyer | | The JUNO Awards 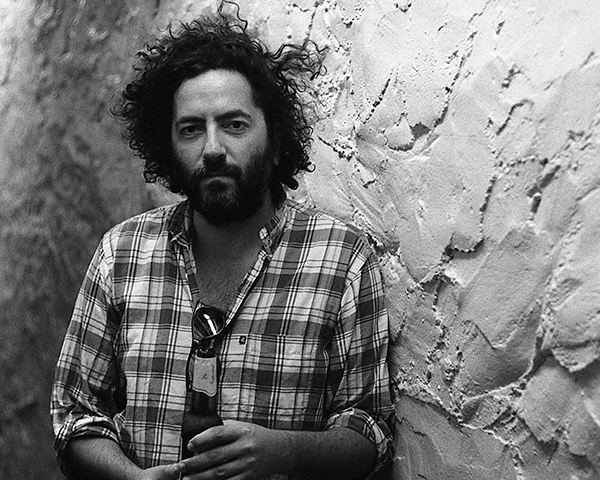 Dan Bejar started Destroyer as a solo home-recording project in the early to mid-nineties. Exploring and overturning genres such as glam, MIDI, yacht rock, and even underground Spanish independent artists, Bejar was proclaimed “Rock’s Exiled King” by The Fader. His is a body of work that consistently flouts convention in favor of musical leaps of faith, statements of purpose cloaked in subterfuge, and the joyous refrain of an optimist’s heart cloaked in cynicism.