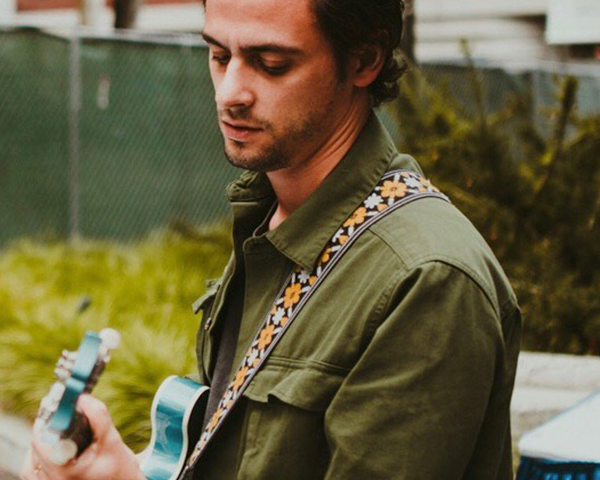 Michael DeAngelis is a founding member of the four-time JUNO Award-winning band Arkells. In addition to playing guitar in the band, he is a graphic designer and photographer who has overseen the visual identity of the band since its conception. He has also designed the artwork for three of their five studio records, including their most recent record Rally Cry, released on October 19, 2018.