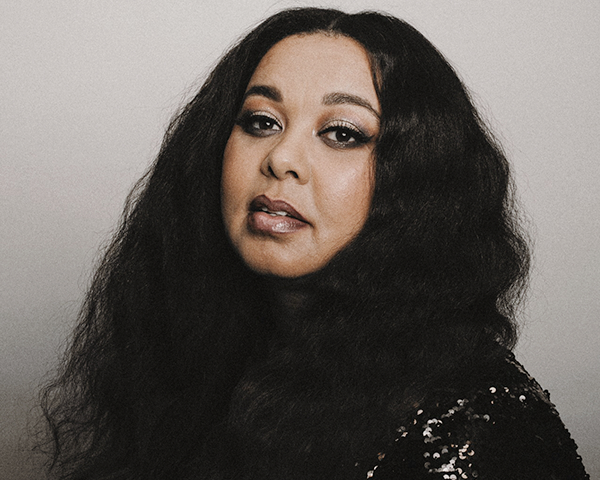 Adult Contemporary Album of the Year  2019

Nuela Charles is a singer-songwriter known for her soulful vocals and captivating stage presence. Kicking off 2018 with a JUNO Award nomination for her self-released sophomore album The Grand Hustle, she has now released her follow up Distant Danger on October 19, 2018. The first single “Do It Right,” co-written and produced by Grammy Nominated Rob Kleiner (Andra Day, Sia, CeeLo Green), is an amalgamation of sassy swing and typically pop arrangements. It made a splash in Germany, entering the German Airplay Charts Top 100 in May and landed two synch placements on the ESPN, adding to the 15 synchs she’s acquired over the last couple of years. It also received support from CBC Music Radio, keeping steady ground in the Top 20 charts for seven weeks. Nuela has brought her distinct voice to various stages over the last several years. Recently performing at Reeperbahn Festival in Germany and making her UK debut in London this past September. With a nod from FADER, a placement on the hit show Jane the Virgin and some comfortable real estate on the CBC Music (Radio 2) charts, Charles is ready to release more of her fiery brand of cinematic soul.