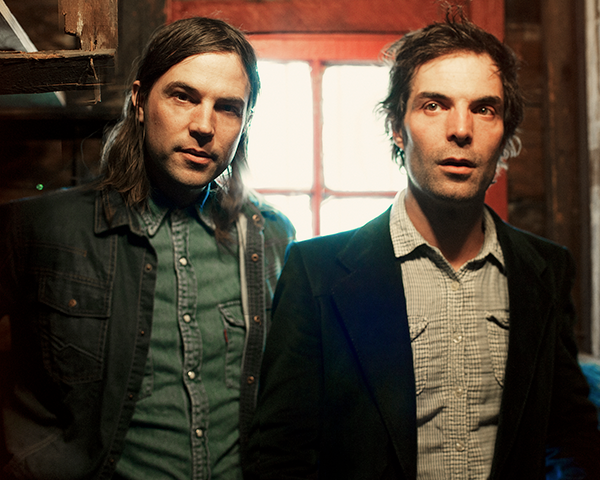 Adult Alternative Album of the Year  2019

The Barr Brothers, Queens Of The Breakers

Queens of the Breakers has been met with rave reviews from Paste (8.7/10), Under the Radar, Magnet, Q Magazine, Exclaim!, and more. The title track was premiered by NPR Music, who called it “a perfect illustration of the band's attention to musical detail with memorable results.” As the first radio single in North America, “It Came to Me” has been #1 three times already on the CBC Radio2 chart in Canada, while the band witnessed their strongest debut on radio in history in the United States. The Barr Brothers kicked off 2018 with a performance on CBS This Morning Saturday (their second time appearing on the show) in front of 3 million viewers. They wrapped 2017 with their biggest run of tour dates yet, including a massive European tour with The War On Drugs and a headlining North American tour in which they played their biggest rooms to date, many of which sold out. They’ve also recently done sessions with France Inter, ICI Musique, CHOM, Indie88, SiriusXM, KCRW Morning Becomes Eclectic, World Café, WFUV, KEXP and more. The band is currently on tour in Europe with nearly every show sold out. The album was longlisted for the 2018 Polaris Music Prize.

Queens Of The Breakers
YEAR