2019 ADULT ALTERNATIVE ALBUM OF THE YEAR | Rhye | | The JUNO Awards 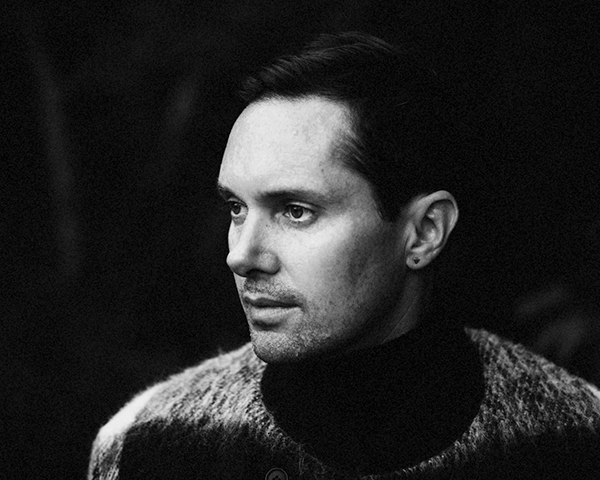 Adult Alternative Album of the Year  2019

A mosaic of emotive piano keys, physical percussion, buzzing analog synths and expansive vocals, Rhye finds humanity in musicality. Driven by this approach, the group quietly transformed into a phenomenon with the arrival of their 2013 debut, Woman. The record garnered acclaim from Rolling Stone, Spin and Pitchfork who dubbed it Best New Album. ”Open” would concurrently accumulate over 44.5 million Spotify streams, while ”The Fall” surpassed 24.7 million. Along the way, they sold out theatres around the globe between standout festival sets at Coachella, Pitchfork and a highlight concert in Denmark accompanied by a 49-piece all-girls choir. Rhye's sophomore album, Blood, was released earlier this year to immense praise, with The Guardian calling it a "perfectly judged sepulchral take on R&B" and NME proclaimed to be a "triumph." Blood sees the rebirth of Rhye and Milosh coming into himself fully-formed while staying true to what NPR says is the "reserved, understated and brilliant soul" of the project. Noisey called it “an album to dance to…and one to bring close to your heart, to your perceptions and subjections." Exclaim! called it “mood music” in their February 2018 issue where Rhye was featured as their cover story. There have been over 25 million US streams on Blood tracks with the album debuting on US Billboard top 200, Top 10 Vinyl and Top 20 Digital. The album also peaked #1 on KCRW Top 30 Chart and remained in the Top 5 for eight weeks. Rhye also performed key sessions via NPR Tiny Desk, Spotify, KCRW and WFUV.