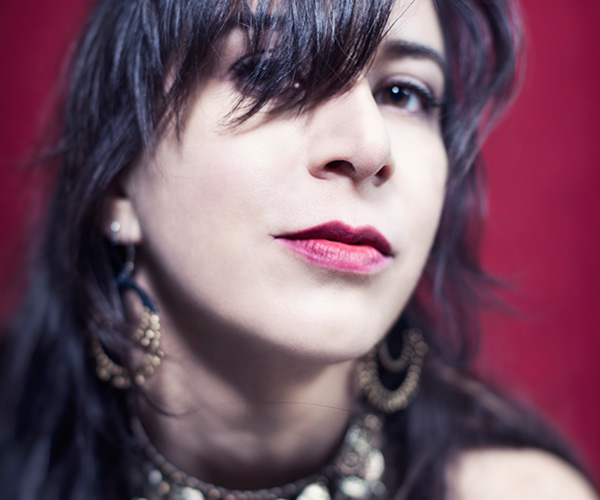 Having grown up in Alberta to a Québecois mother and a Polish father, Briga’s music is a reflection of her fragmented identity.

She’s a creator, a composer, a producer and a tastemaker… She’s a violinist, multi-instrumentalist and a vocalist.

Her songs are half instrumental, half sung in French & other languages, and are all accompanied by her fervent violin firmly rooted in eastern European and Romani folk sounds learned from the days her father played the piano to put the children to sleep.

Her body of work includes four albums: Diaspora (2009), Turbo Folk Stories (2012), Wake (2014) and Femme (2017), along with numerous performances across Canada, the US, Europe, and North Africa. Her unique sound is described as bringing a Balkan/Quebecois mash-up of music, delivered with a Turbo Folk edge, wrapped up in heavy grooves that drive her wailing violin and sweet voice.