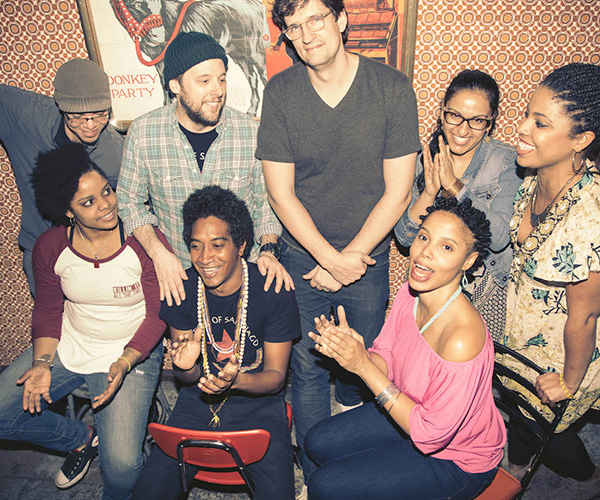 While Canada is well-known for its thriving indie rock and electronic scenes, the country is seldom thought of as a Latin music hotbed. But Toronto hosts many thriving immigrant communities — including one of the largest Cuban expat communities in North America — and Battle of Santiago is strongly rooted in the city’s wealth of Cuban musical talent.